Rural education may be regarded as a step-sister of metro-wide schooling, but the ability of the rural youth is the great untapped potential in the country, cricket legend Anil Kumble said on Sunday.

Speaking at Saadhane 2020, an event organised by the NGO, One School at a Time (OSAAT), which is involved in upgrading the infrastructure of schools across the country in a bid to enhance the academic ability of students, Kumble said the rural children were awaiting opportunities to surge ahead.

“In sports alone, you see the talent coming from rural areas. If you see the current Indian cricket team, every member of the team comes from a different part of the country. Just 15 years ago, if you told people that Indian captain would be coming from Jharkhand or Ranchi, I don’t think anybody would have believed that. But that is the power of the talent that is there in rural areas,” he said.

Kumble described rural youth as extraordinary. “We have identified 30 schools, rural schools, less privileged schools in Chhattisgarh and the talent that you see, the hand-eye coordination that you see in young kids. It’s very difficult to see that in cities,” he added.

The OSAAT, which has so far worked to rebuild 35 schools in the country across five states, including 24 schools in Karnataka, declared that it hopes to improve academia across 100 schools by 2025. The implications of improving infrastructure are wide-ranging, added the NGO’s project coordinator, Captain H R Prasad.

“We have seen that in schools with modern buildings and facilities, enrollment has gone up,” he said.

According to statistics furnished by the organisation, schools, where infrastructure was improved, saw 15% better performance compared to the district average. Teacher motivation also increased, according to a survey.

Dr Niranjan Aradhya, Programme Head for the Universalisation of Equitable Quality Education Programme at the National Law School of India University (NLSIU), said the group’s work sends a message to the government to offer a good infrastructure.

“If the government enabled the environment, then it need not worry about the declining strength of children which forces it to close the schools later,” he said. 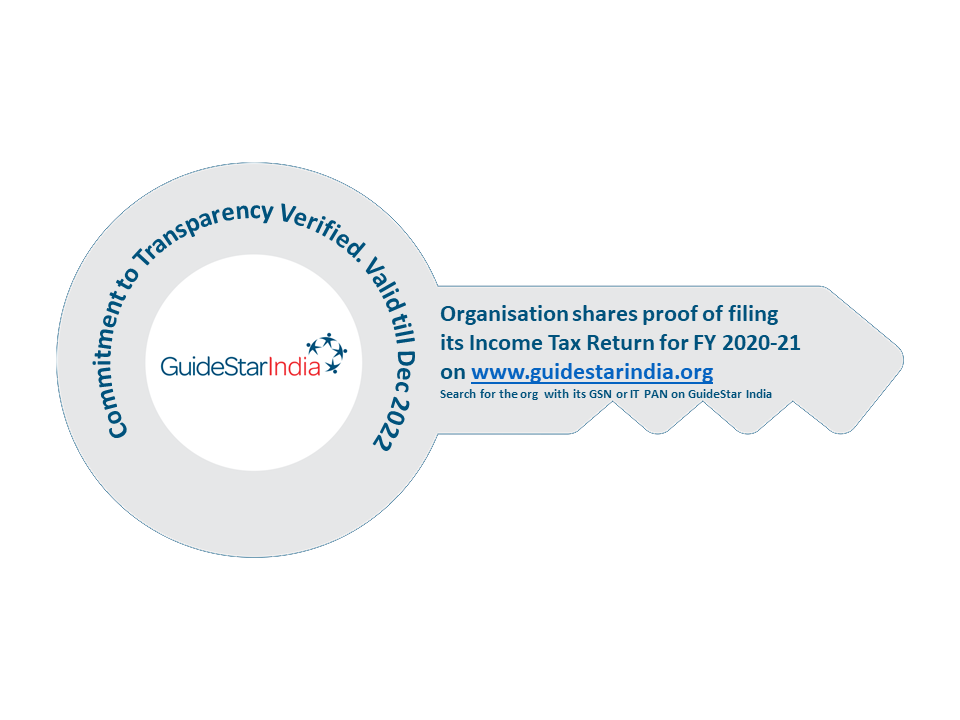